New Zealanders are known for their affection for food and distinctive combinations of ingredients. When traveling to the region, there are at least five traditional foods that visitors should make sure to enjoy while visiting New Zealand. So when you’re considering what to eat in New Zealand, make sure you try some of these traditional New Zealand foods. 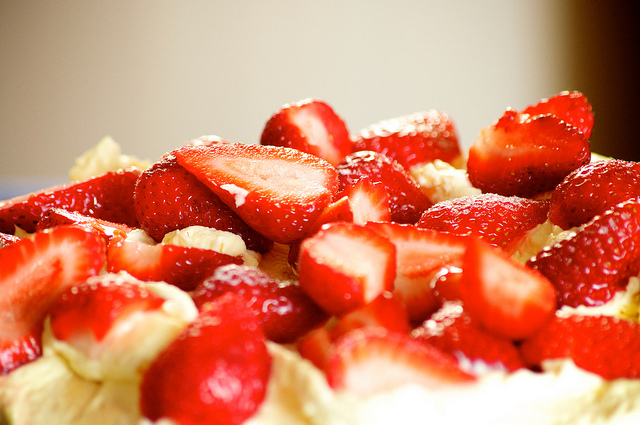 Named after the Russian ballet dancer Anna Pavlova, this dessert is tremendously popular in New Zealand. Although resident New Zealanders will never agree on the precise origin of the dish, it continues to be routine to serve Pavlova at celebrations and special meals.

The foundation of the scrumptious dessert is meringue made with egg whites and cornstarch. The outer surface of the meringue is a crunchy shell whereas the middle is smooth and moist reminiscent of marshmallow. Pavlova is conventionally topped with whipped cream and varieties of soft fruit such as kiwi, berries, and passion fruit. Historically this dessert was only a homemade delectable, but now it can be purchased at grocery stores and online. 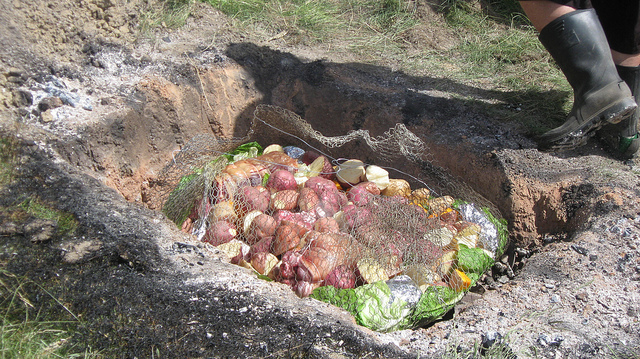 Hangi consists basically of meat and vegetables. The facet that makes this food so desired is the underground method of cooking. A pit is dug and the meat and vegetables are wrapped in tinfoil. The wrapped food is then lowered into the fire encompassed by a sturdy metal basket. Wet cloths are placed on top of the basket before the entire thing is buried within the pit. It cooks in the pit for roughly twelve hours. The succulent result is a smoky, tender meal that simply melts in the mouth. 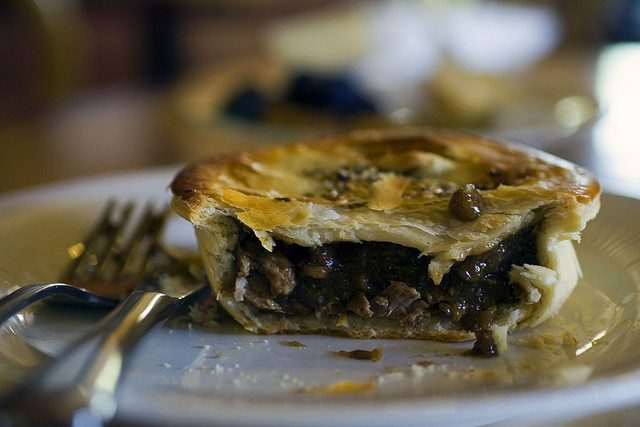 Savory meat and vegetable pie is an iconic dish of New Zealand. The pies are usually about the size of a hand creating individual portions. The pie crust is light and flaky, enticing the taste buds with a rich aroma. The filling is made predominately of chopped or minced meat and gravy, but mushrooms, onion, cheese, and other vegetables are occasionally added. The meat pie is so popular in New Zealand that contests are often held awarding prizes for the best pie. 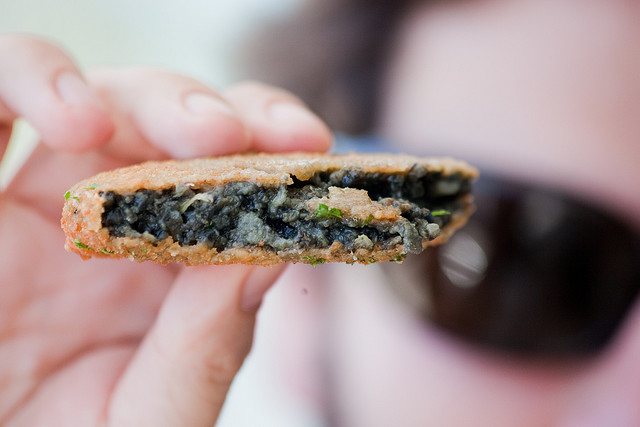 Looks can be deceiving when it comes to this seafood dish served from the waters of New Zealand. Paua is a delicious shellfish that is abundant and sometimes referred to as an oversized sea snail or abalone. It is a quite tasty entrée that New Zealanders crave.

When creating this Creamed Paua, the Paua is minced finely and cooked along with cream, butter, onions, flour, and milk. Locals ensure the ratio of Paua and other ingredients is accurate in order to showcase the shellfish. Paua is a staple at barbeques, complimenting the steak and other meats. 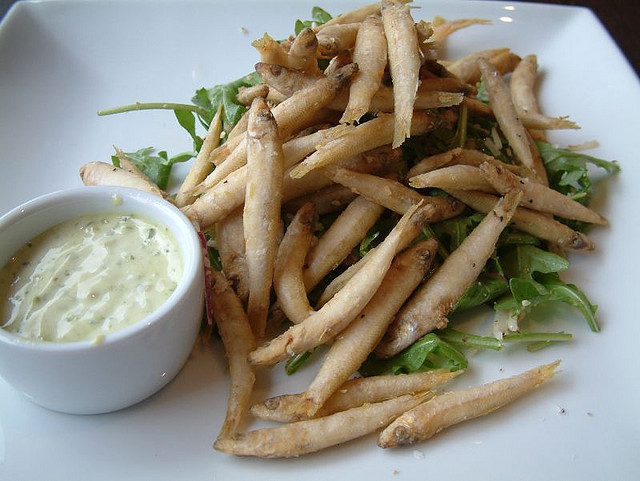 Whitebaits are petite fish that are particularly sweet and tender with a delicate structure. The New Zealand government controls the gathering of whitebait causing the fish to become a delicacy.

Whitebait Fritters are akin to an omelet. Traditionalists prefer their fritters to contain only the fish and eggs, ensuring the delicate taste of the Whitebait is not masked. Others enjoy minced onion, cheese, and garlic combined with the fish creating an appealing dish.