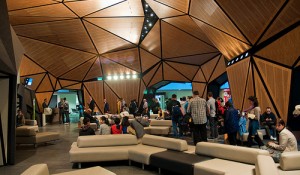 Wellington is the capital of New Zealand and its third largest city. It is well known for the culture, heritage buildings, museums, food and nightlife.

The city is served by Wellington International Airport (IATA: WLG) located in the suburb of Rongotai, about 8 km from the city center. It is a secondary hub and focus city for Air New Zealand and its subsidiaries.

It is the third busiest airport in the country, linking the city to many New Zealand destinations by national and regional carriers. It also has links to major cities in eastern Australia and Fiji.

There are 7 airlines serving Wellington, offering both domestic and international flights: